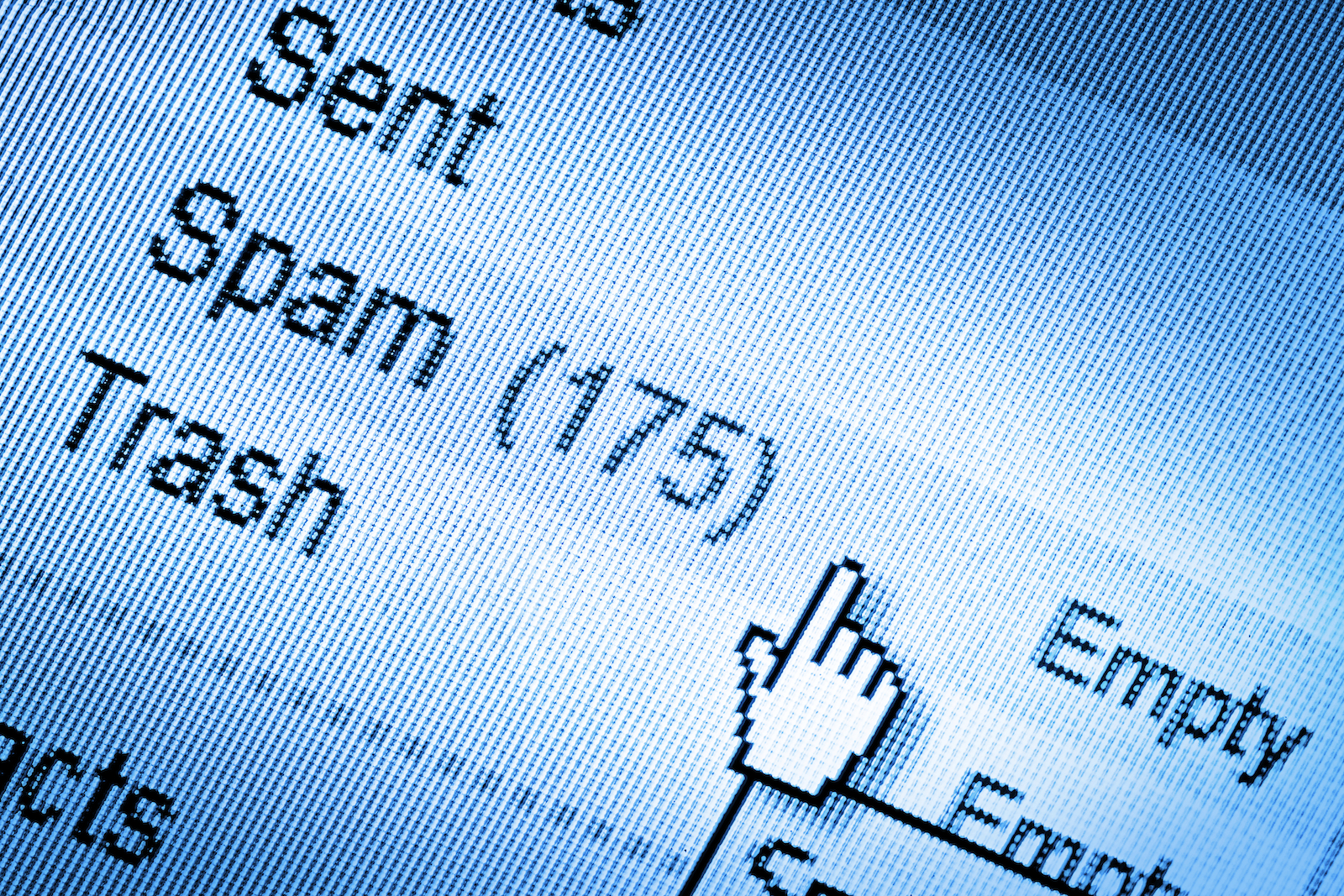 B2B, a New York company, and Macaw a/k/a Maxileads, a Romanian company, sent unsolicited facsimile advertisement on behalf of a now closed Missouri restaurant. Over 10,000 of the unsolicited facsimile advertisements were sent to Missouri businesses and consumers. After filing the initial class action suit on behalf of those businesses and consumers alleging violations of the Telephone Consumer Protection Act (TCPA), defendant's insurance company, QBE Insurance Company, denied coverage and failed to defend or indemnify defendant in the class action lawsuit. A second lawsuit was filed seeking a declaration QBE owed a duty to defend and indemnify their insured.

$14.6 million judgment in favor of the Class. Our firm, along with co-counsel from St. Louis and Chicago, has collected over $6 million from the insurance company for the Class.

Bayer to pay $74 million for paying to delay generic Cipro

Bank of America to pay $32 million for Robocalls