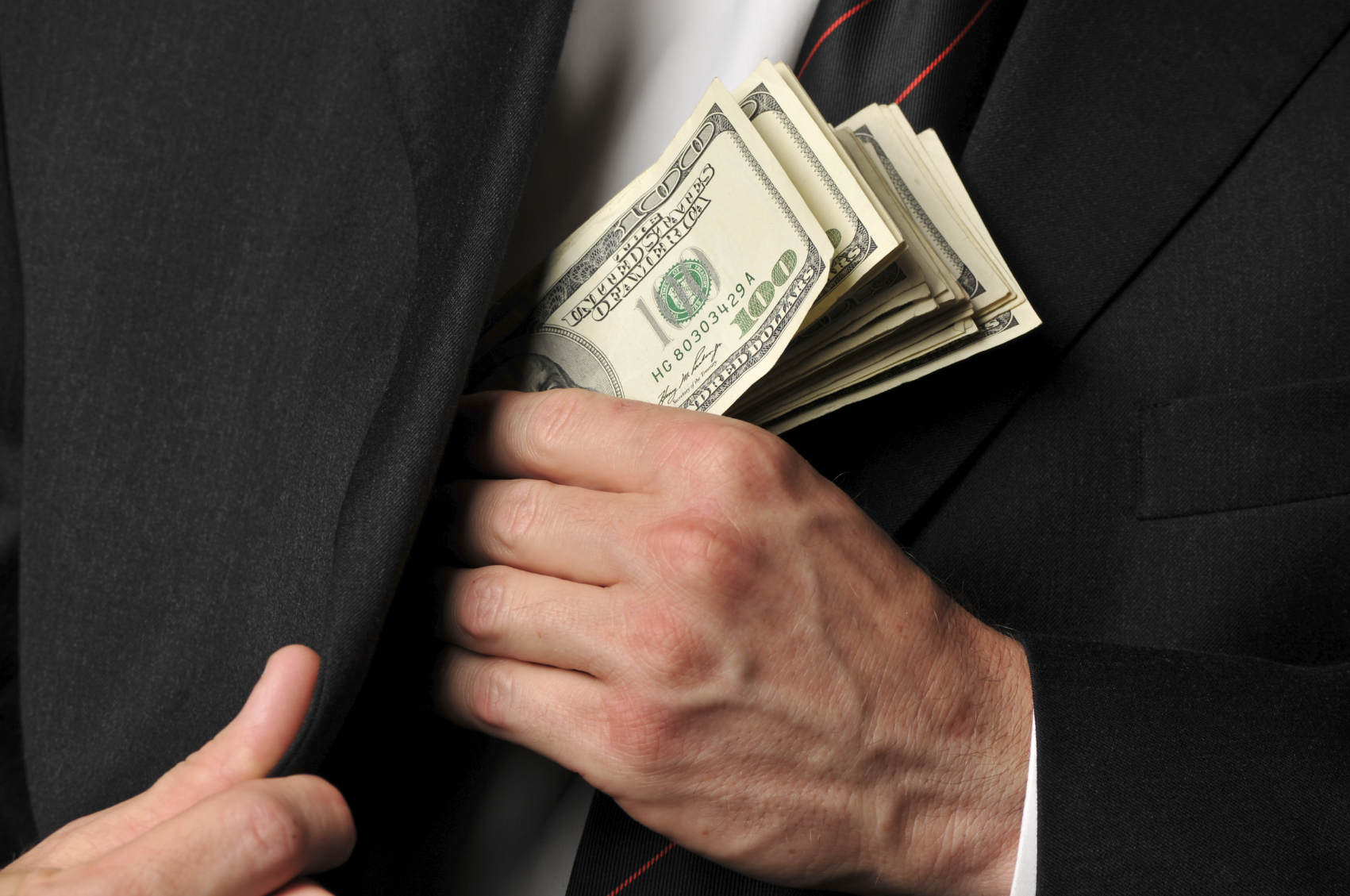 Government Fraud – Fraud That Hurts Us All

The False Claims Act permits whistleblowers to bring lawsuits against those who are defrauding the federal government. These lawsuits are called qui tam law suits, an abbreviation of the Latin phrase qui tam pro domino rege quam pro se ipso in hac parte sequitur, or “he who sues in this matter for the king as much as well as for himself”.

Fraud on the government can take many forms including:

The Whistleblower can often receive a percentage of the government’s recovery, typically ranging from 15%-30%, depending on if the government pursues the case.

The False Claims Act also prohibits retaliation against the whistleblower, protecting the whistleblower from being discharged, demoted, suspended, threatened, harassed, or discriminated against in any other manner because of the whistleblower’s disclosures or participation in a qui tam suit.

Ready to ask about your Government Fraud / Qui Tam case?