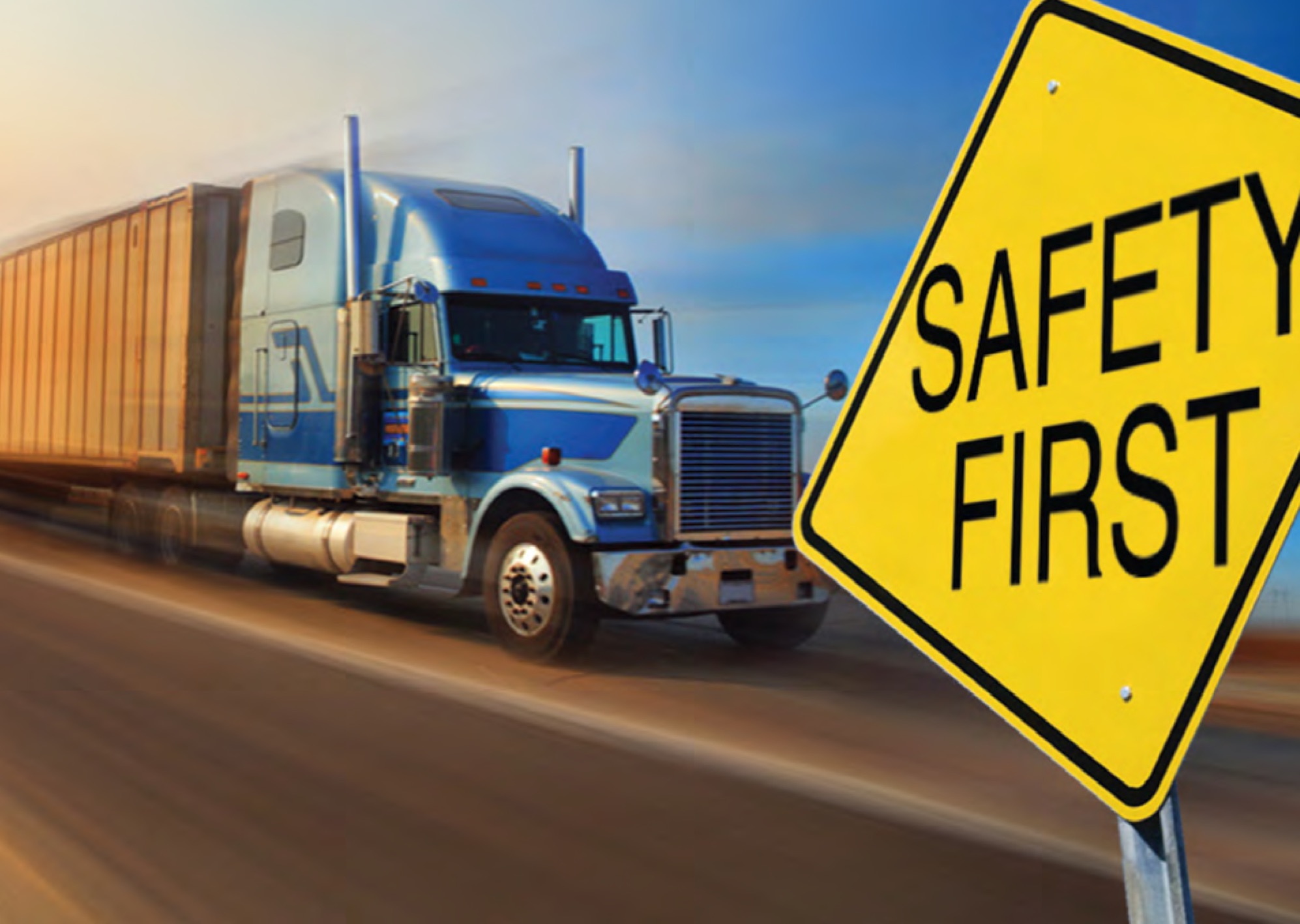 During the early hours on a Saturday morning our 39 year old client, was a passenger asleep in the cab of a Peterbuilt semi-tractor trailer traveling eastbound on Interstate 40. Ahead on Interstate 40 a McKelvey Trucking International semi-tractor trailer had driven off the south edge of the roadway almost 25 feet and then overcorrected to the left causing the vehicle jack-knife and roll on its right side where it came to rest blocking both lanes of traffic. Jeremy Boyd, the driver of a Freightliner semi-tractor trailer came upon the over turned semi and parked his vehicle to the right side of the Interstate leaving his truck partially in the roadway. As the semi-tractor that our client was in rounded the corner, the driver's view of the overturned semi was blocked due to other semi left partially in the roadway. Without adequate time to react, they collided with the overturned semi with tremendous force causing an explosion. The truck left 187 feet of skid marks prior to the impact, then traveled another 240 feet east after the impact coming to rest upright at the south edge of the pavement fully engulfed in flames. Upon impact, our client's body was thrown nearly 100 feet from the vehicle. After regaining consciousness he was found on the roadway by emergency personnel.

Settlement amount confidential. Our firm obtained a settlement which provided for our client's economic losses, such as past and future medical needs, lost income, as well as human damages such as pain and suffering. The trucking company and their insurance company required the amount of the settlement to be confidential.