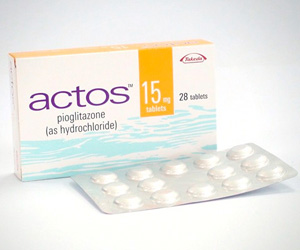 Takeda Pharmaceutial Co. failed to properly warn a patient and his treating doctor about the risk of the drug Actos the jury found in a Maryland trial. The jury order the company to pay $1.7 million in damages for the death of the patient.

Although the trial Judge set aside the verdict based on a finding the patient's smoking contributed to his death, two juries have now found Takeda failed to warn patients and their doctors about the drug's link to bladder cancer.